Directive No 203974 of the Supreme Command of the Red Army 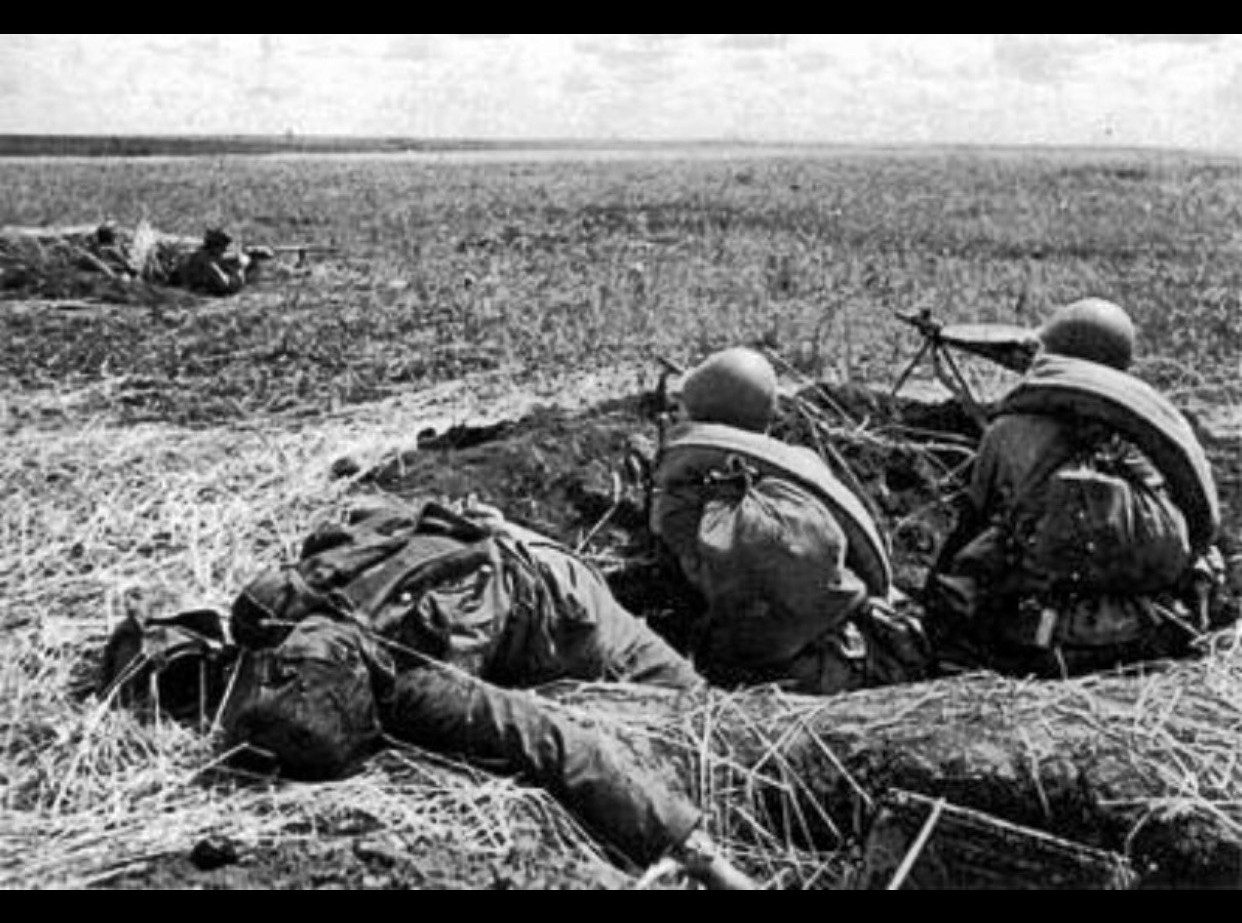 October 12, 1942, Monday.
Directive No. 203974 of the Supreme Command of the Red Army was issued on the strengthening of Stalingrad by combat equipment and weapons.
The Supreme Headquarters ordered:
"1. To the heads of the relevant departments of the Red Army immediately to send the Stalingrad Front for use in the city of Stalingrad for the purpose of seizing the quarters occupied by the Germans: PPSh - 15,000; 45-mm guns - 40 pcs .; 82-mm mortars - 100 pcs .; 120-mm mortars - 50 pcs .; machine guns - 100 pieces; manual machine guns - 200 pcs .; antitank guns - 1000 pieces; sniper rifles - 1000 pieces; 2 battalions M - 30 and 4000 shots to them, shots to M - 20 - 4000 pieces; 1 division M-13 (to transfer from the Don front); 500 knapsack flammers; 1 brigade of flamer tanks consisting of 36 KV tanks and 23 T-34 tanks, and only 59 tanks; antitank mines - 75 thousand pieces; antipersonnel mines - 50 thousand pieces; metal shields - 1700 pieces; POMZ - 50 thousand pieces; barbed wire - 100 tons.
2. Transfer the 19 th Sapbr. From the Stavka reserve to the Stalingrad Front.
3. Comrade. Khrulev provide transportation with the calculation of speedy delivery to the front.
4. Execution report.
Headquarters of the Supreme High Command. I. Stalin. A. Vasilevsky. "
The troops of the Stalingrad Front are fighting stubbornly to keep their positions.
Parts of the 37th Guards Rifle Division attack the enemy in the direction of the western outskirts of the settlement of the STZ. Having met with stubborn resistance, our troops only marginally advanced in some areas.
The 95th Infantry Division began a counterattack of German fascist troops. The impact is applied in the direction of the western outskirts of the village of the tractor plant. The enemy offered stubborn resistance. After a fierce battle, the soldiers of the 95th Infantry Division advanced.
Aviation of the enemy in groups of up to 60 aircraft bombs the battle formations of the 23rd Tank Corps and the area of ​​the Sovkhoy Gornaya Polyana. The enemy continues to pull up fresh tank infantry units from the west and south-west.
In the city, the mill No. 3 is functioning. Five distribution points have been set up for the population. There are two dining rooms open.
Work is continuing to eliminate the consequences of the bombardment. Investigative bodies take appropriate measures to combat deserters' deserters, plunderers of socialist property and sabotage at city enterprises.
In the US, the trade union of workers in agricultural machinery and metalworkers in Chicago announced the "Week of Stalingrad."
Leaving your personal data you agree its processing. Personal data is any information that refers to you as a personal data owner (full name, date of birth, city of residence, contact phone number, e-mail address, occupation etc.) Your consent applies to the implementation of any actions by Stalingrad Front regarding your personal data, which may be requested for collecting, arranging, storing, detailing (updating, changing), processing (for example, sending letters and making calls) etc. under the existing laws. Consent to process your personal data is for an indefinite term, but may be recalled by you (all it takes is your request to Stalingrad Front). Sending Stalingrad Front your personal data you confirm that you are familiar with rights and duties in accordance with "Personal data protection".