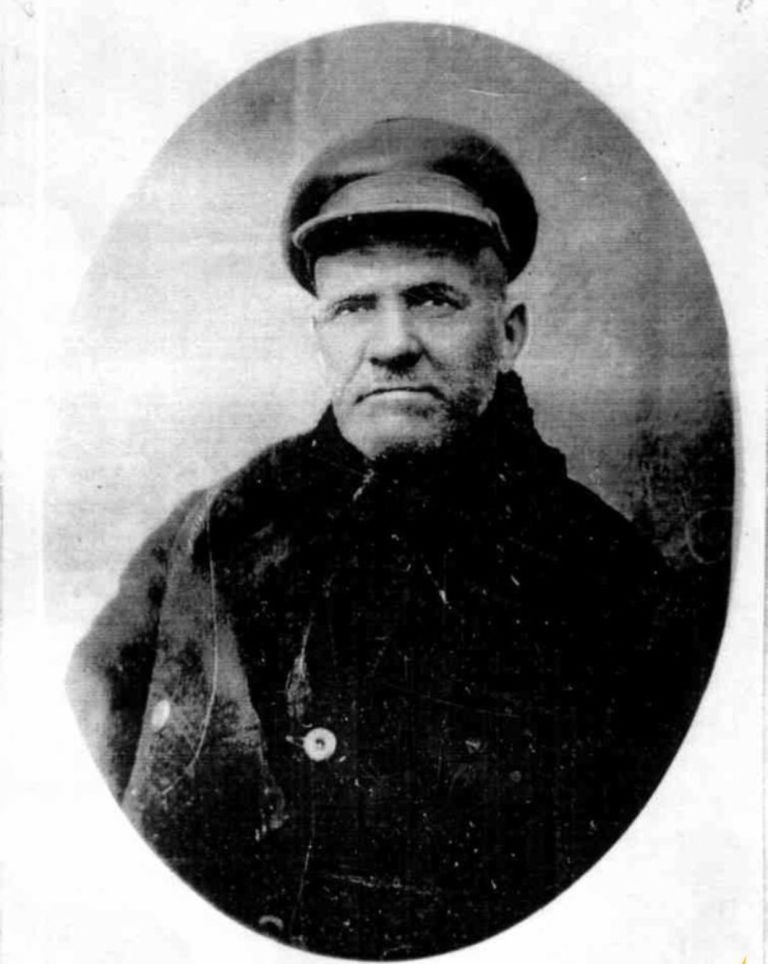 "On the night of the second to third of August 1942, the motorized infantry and tanks of the Goth army broke into Kotelnikovo, suppressing the resistance of not numerous Red Army soldiers, the invaders began to establish their own order, changed signboards and renamed streets, took away things and food from the people.
Soon, four partisan detachments began operating on the territory of the Kotelnikovsky and Verkhne-Kurmoiari districts. All of them were formed from volunteers. The future national avengers passed training in a special military school. The commanders of the Kotelniki detachments were Pimen Andreevich # Lomakin and Tit Vasilevich Parshikov. Both Red Army men, veterans of the First World War and the Civil War. Their detachments also included a secretary of the party organization. Mayorov Zinovy ​​Afinogenovich Romanov and his 13-year-old son Mikhail, instructor of the Kotelnikovo District Council Vasily Bannov, foreman Alexei Dyakov.
Partisans actively fought against the invaders. By November 1942, they had destroyed more than 50 German and Romanian soldiers and officers, seized three food carts, and several blasts of a railway track on the Kotelnikovo-Proletarskaya section.
It should be noted in what difficult conditions the partisans acted. The bare, treeless terrain practically made it impossible to hide from the enemy. The Nazis could easily detect them, conducting reconnaissance with the help of aircraft. Hunger, cold, constant fighting and lack of medicines took the lives of patriots. The ranks of the partisans were reduced, and soon four detachments united in one under the leadership of P.A. Lomakina.
In November 1942, after learning of the impending punitive operation, the partisans moved to the territory of the Zavetinsky district of the Rostov region. They stopped near the large village of Kiselevka, where there was a Romanian squadron, reinforced with artillery and mortars, and the German field gendarmerie. Hiding in abandoned koshars nearby, courageous fighters destroyed 46 enemy soldiers and officers. The invaders vainly combed the terrain-people's avengers could not be caught. Kiselevtsy remembered the unknown boy who appeared in the village - it was Misha Romanov, who obtained information about the movement and plans of the fascists.
And only the case ruined the detachment. Skirmy of straw, where the sentinel guerrillas were hiding, attracted the attention of four Romanian foragers. During the shootout, three of them were killed, and the fourth, wounded, went to the village for help. Unfortunately, the guerrillas could not hide in another place because of a strong blizzard and gusty wind. Soon the entire cavalry squadron approached the koshars, then the artillery was pulled up.
The enemies did not know that they were dealing with only thirty-six people. The battle started, furious and hot. Partisans got into the environment and realized that they were not destined to get out. The detachment succeeded in destroying seventy and wounding more than a hundred Hitlerites. After a lengthy exchange of fire from the guerrillas, only two remained alive: the young pioneer Misha Romanov and the seriously wounded communications officer Lyuda Krylova. Grabbing a pomegranate in both hands, the boy bravely rushed to the surrounding enemies. There was an explosion, and the next moment the son of the Don Cossack fell lifeless, struck by an automatic burst.
The girl was taken to the village and placed in a cold class of local school. No one was allowed to enter it, they did not give food and water. Only under the cover of night the local resident Maria Kosivtseva, at her own peril and risk, managed to get to the captive. Overcoming fatigue and pain, Lyuda told about the last battle of the Kotelnikov guerrillas, about the feat of young Misha Romanov. The girl wept bitterly when she learned how her enemies had treated her friends. The bodies of the dead were hastily thrown into abandoned wells, not allowing them to be buried even in a mass grave. At dawn, Luda Krylov was taken to Repair, where the Gestapo was located. More about it is not known.
The death of the partisan detachment in Kotelnikovo was learned only in the spring of 1943. The remains of the heroes were transported and honorably reburied. Each of the deceased was awarded a medal "For the Defense of Stalingrad" posthumously. "Anastasia LOMAEVA
In the photo - Pimen Andreevich Lomakin.
Leaving your personal data you agree its processing. Personal data is any information that refers to you as a personal data owner (full name, date of birth, city of residence, contact phone number, e-mail address, occupation etc.) Your consent applies to the implementation of any actions by Stalingrad Front regarding your personal data, which may be requested for collecting, arranging, storing, detailing (updating, changing), processing (for example, sending letters and making calls) etc. under the existing laws. Consent to process your personal data is for an indefinite term, but may be recalled by you (all it takes is your request to Stalingrad Front). Sending Stalingrad Front your personal data you confirm that you are familiar with rights and duties in accordance with "Personal data protection".