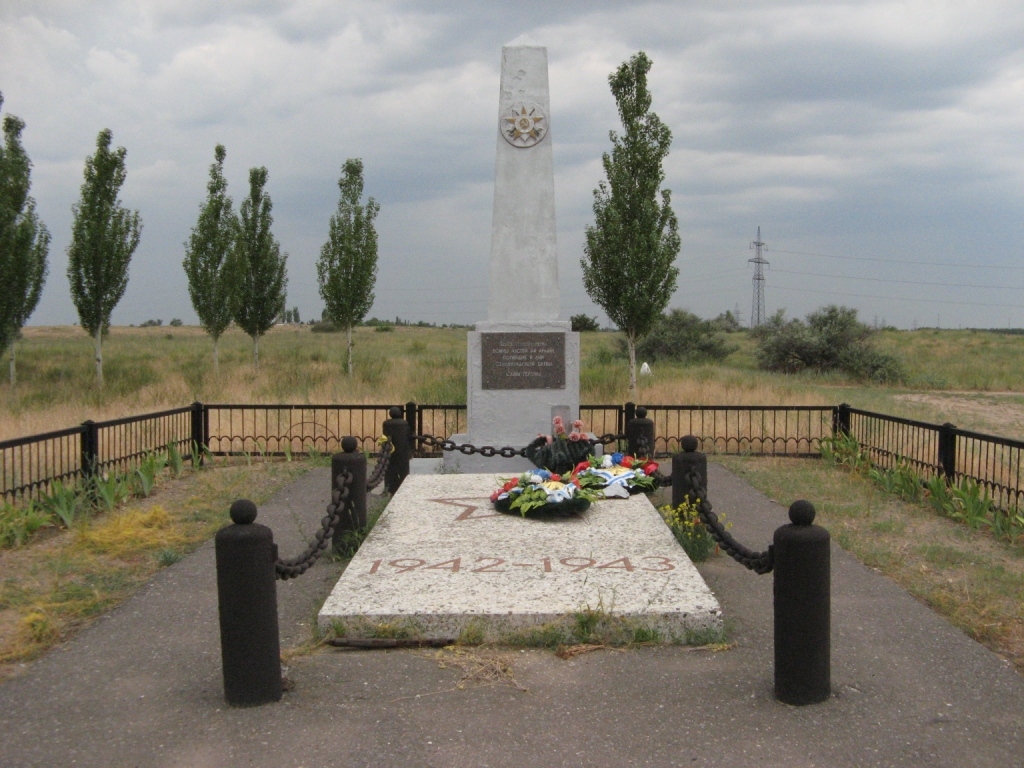 Fierce fighting raged continuously from September 1942 to January 1943 for the Height 145.5 and the surrounding area for 147 days.

The land here, which was cut up by deep ditches and trenches, still keeps thousands of pieces of mines, shells, bullets. In September 1942, the Germans captured the heights, turning it into a powerful center of resistance. They dug trenches, planted mines and surrounded the mountain with a barbed wire fence. This is a strategic point: the mountain overlooking the southern part of the city of Volgograd.
The Red Army had to storm the hill several times: in October 1942 and in January 1943. With the approach of the German fascist troops to the Volga near the village of Kuporosny, the 64th Army of General Shumilov kept the defense on the right flank of the southern section of the defense of the Stalingrad front.

January 12, 1943, Red Army soldier Karpov from the 97th Brigade broke first into the enemy trenches and killed six Nazis with automatic fire. The fierce battle for the top started again. Soviet troops had to attack every strong point. January 17, 1943, at the cost of enormous efforts, the 64th Army entered the western slopes of the mountains and drove the enemy out to the center of Stalingrad. Bald Mountain was freed.

The following units of the 64th Army fought on Bald Mountain:

7th Infantry Corps
36th Guards Division
126th and 422th Infantry Divisions
joint cadet regiment
and etc.
Soldiers and officers – the defenders of Stalingrad – showed an extraordinary resilience and courage and not let the enemy get to the Volga.

20-meter obelisk carved with the words: “Peace to those who defended the land for future generations, All honors to you and the eternal gratitude of the Fatherland. Homeland honors these feats, whose name is immortality” is erected in the memory of these events on the hilltop of Bald Mountain in 1968.

Mass grave of the fallen defenders is located a bit further. The current monument was built there in 1973. 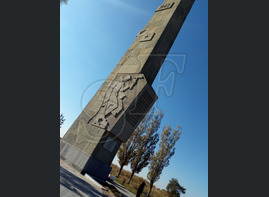 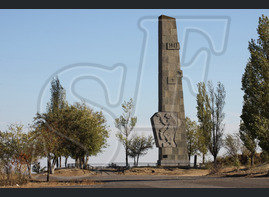 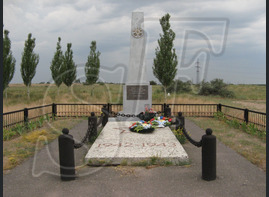 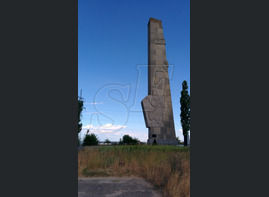