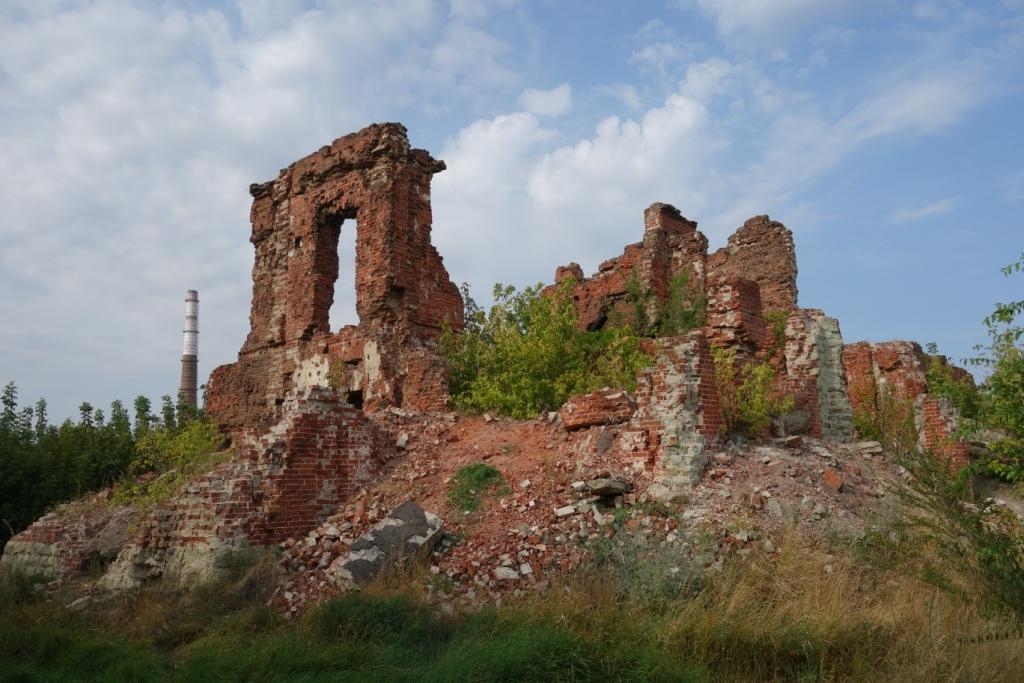 "Lyudnikov Island" is a memorial complex in Nizhnie Barricady village of the city of Volgograd. It is named after Colonel Ivan Lyudnikov, commander of the 138th Infantry Division, defending Nizhnie Barricady village during the Battle of Stalingrad.
Starting from 5 October 1942, 138th Division was in reserve at the front of Sarpinsky island. The structure of the division consisted of the following regiments: the 344th (Commander: Colonel Dmitry Reutsky, after being wounded he was replaced by Captain Vladimir Konovalenko), 650th (Commander: Major Pechenyuk), 768th (Commander Major Gunyaga). Nikolai Titov was the Division Commissioner, Sergei Tychinskii was the artillery commander, Colonel Vasily Shuba was the Chief of Staff, Mikhail Zuev was the senior political commissar.

On October 14, the division commander, Lyudnikov, received order from Chuikov, commander of the 62nd Army: "the commander of 138th Infantry Division must immediately raise the alarm one regiment in full and no later than 5.00 am of 16.10.1942 to take it to the western shore of Volga river." The next order of the Military Council of the 62nd Army was on October 16: "at 4.00 am of 17.10.1942 to take and firmly defend the border – the southern outskirts of Derevensk, Skulpturny. Do not let the enemy get to the area of ​​Lenin Avenue and the plant "Barricady." October 17, the next order (number 210) was from Chuikov: "Under your personal responsibility to close the gap with the 308th Infantry Division, to ensure its right flank, establishing a link. Under any circumstances to prevent the penetration of the enemy on the territory of the plant “Barricady.” You are in charge for the joint. The action taken and the results of combat reports should be sent to me every three hours."
Since 11 November, the division was surrounded by a 700-meter stretch along the front and 400 meters deep (on three sides by German troops, with the fourth by the Volga, which was icebound) over the next thirty days. Food and ammunition were brought from Zaitsevsky island by boat with heavy losses.
We should also mention the signalman radio station «Rolik» (their callsign) as part of the junior sergeant Kuz'minskii, and three privates: Vetoshkin, Kharazia, Kolosovsky. «Rolik» was in a deep ravine, overlooking the Volga bell. The walls of the ravine were steep. Firing points were at the very top of the ravine, a deep trench that led deep into the German defense was back. Radio operators provide communication with the headquarters of the army all the time, when the division was surrounded, although they were virtually surrounded and had no permanent contact with the division (getting food and ammunition was difficult). The names of the signalers are inscribed on the obelisk in honor of «Rolik».

December 4, River Denezhnaya Volozhka got covered with solid ice between the shore, where the division was located, and Zaitsevsky island. Chuikov ordered 400th artillery battalion to take the defense on Zaitsevsky island to prevent the enemy from surrounding the division completely. 14 December, an order was received from Chuikov: "138th Division to advance the 650th regiment on the left flank in the south-west direction and to get to the Taymyrskaya street, to connect with the right flank of Colonel Gorishny’s unit, restoring a continuous front". Division stood at «Barricady» plant and now it went on the offensive. December 21, regiments of the division advanced to a depth of 200 meters and connected with the division of Colonel Gorishny at the front 500 meters long, fulfilling the orders of the commander.
Colonel Lyudnikov was ordered to appear at the headquarters of the 62nd Army. It was seventy days since the last Lyudnikov's appearance at the headquarters ...
On the night of January 10, 1943, the division leaving «Barricady» was ordered to concentrate in the "Red October" factory area.
January 27, the division commander, Colonel Lyudnikov was promoted to Major General.

The structure of "Lyudnikov Island" memorial contains the following objects:
The two-storey brick building of division command post, built in the early 20th century as an apartment house for the director of "Vickers" artillery plant and left unrestored;
Mass grave of soldiers of the division;
Mass grave of factory workers from the "Red October" and “Barricady” factories, fought in the militia of Stalingrad;
Mass grave of signalers division;
Part of the memorial "line of defense" – the tower of the T-34 tank, mounted on a pedestal. 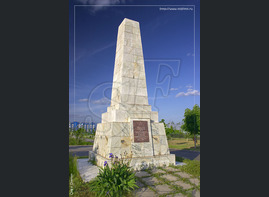 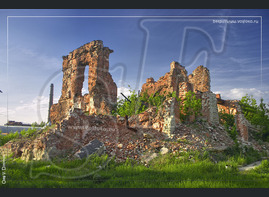 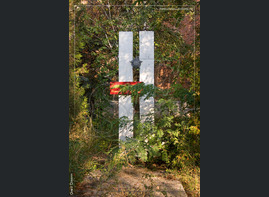 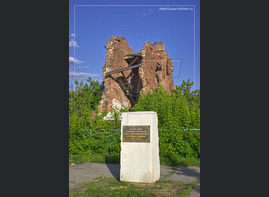 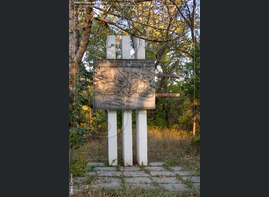 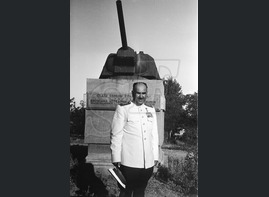 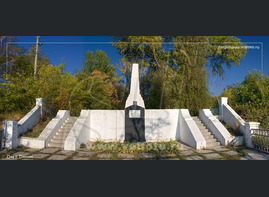 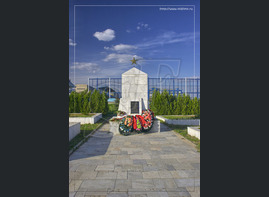 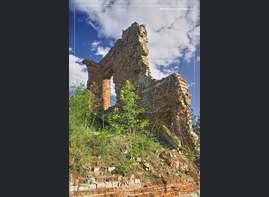 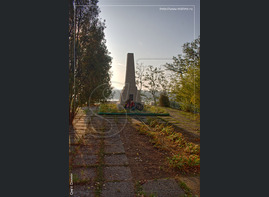 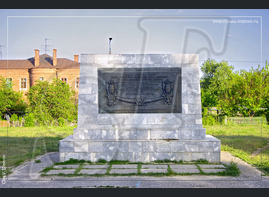 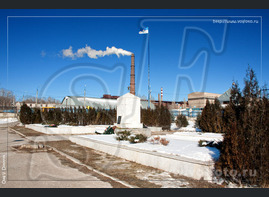 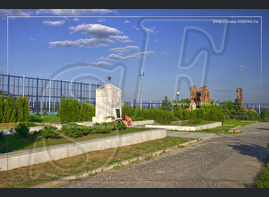 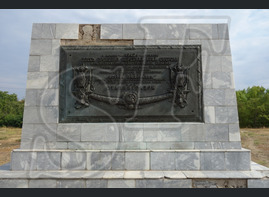 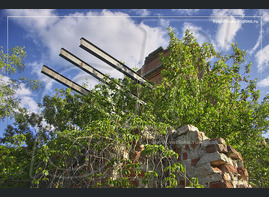 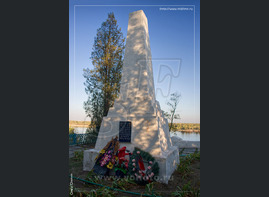 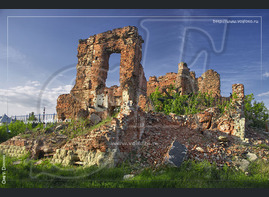 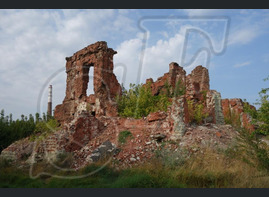 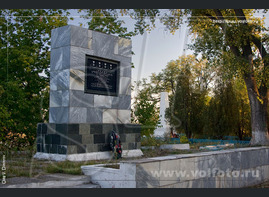