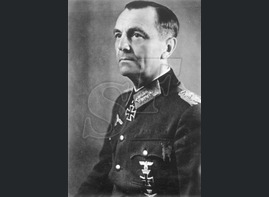 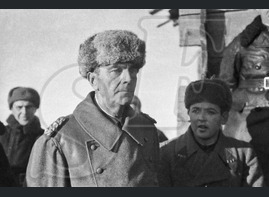 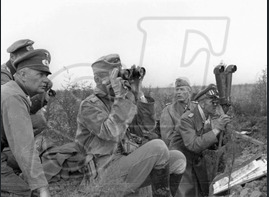 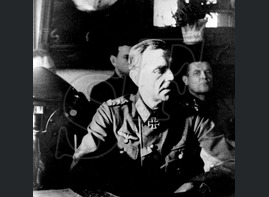 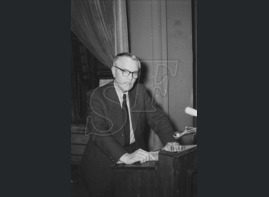 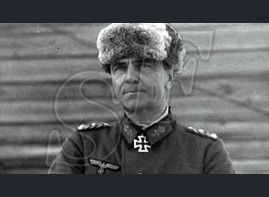 Friedrich Wilhelm Ernst Paulus (23 September 1890 – 1 February 1957) was an officer in the German military from 1910 to 1945. He attained the rank of Generalfeldmarschall (field marshal) two hours before surrender in World War II, being best known for commanding the Sixth Army in the Battle of Stalingrad (August 1942 to February 1943). He led the successful advance toward the city of Stalingrad and the less successful attack in 1942 (part of Case Blue, June to November 1942) stopped by the Soviet counter-offensives during the 1942–1943 winter. The battle ended in disaster for Nazi Germany when Soviet forces encircled and defeated about 265,000 personnel of the Wehrmacht, their Axis allies, and the anti-Soviet volunteers. Of the 107,000 Axis servicemen captured, only 6,000 survived captivity and returned home by 1955.