What contribution did Romania make to the war on the eastern front?

From 1941-1944, up to 30 divisions of the Romanian army took part in the war against the USSR. In general, during the war, on the side of Hitler Germany, Romania lost 600 thousand people (of which 400 thousand were irretrievable losses). As you know, the Romanian army was the largest among the allied forces of Germany. 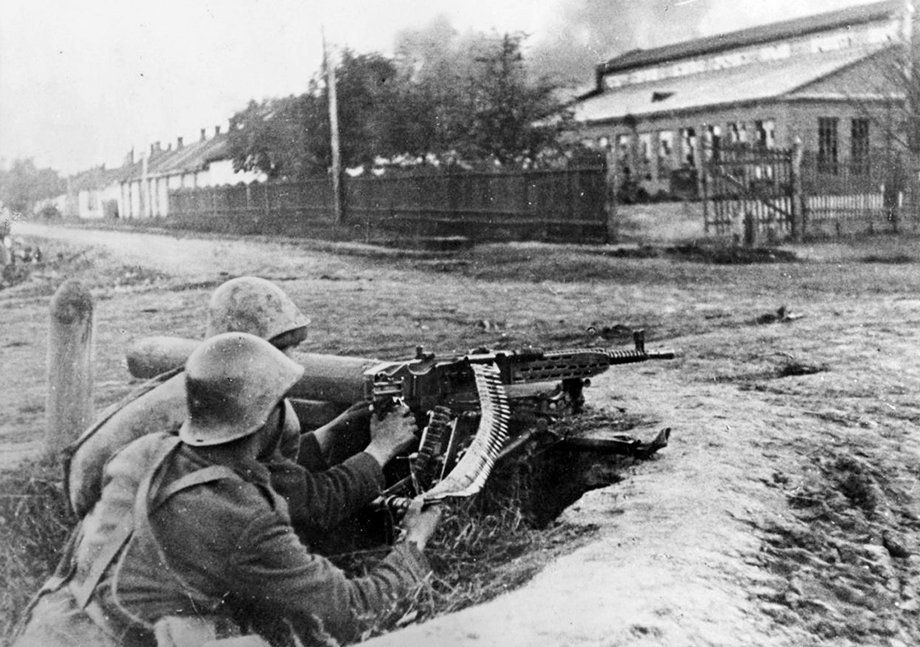 Even greater was the contribution to providing Germany with petroleum products. From 1940 to August 1944, their supplies to Germany reached 13.3 million tons, which covered more than a third of the needs of the German Reich in petroleum products. To this must be added that approximately three-quarters of the energy sources needs of the Nazi army were met at their expense.

The German troops sometimes joked - only the Romanian allies can be worse than the Soviet partisans. Is it so? Are modern memes, in which the combat capabilities of the Romanian army are ridiculed, fair? 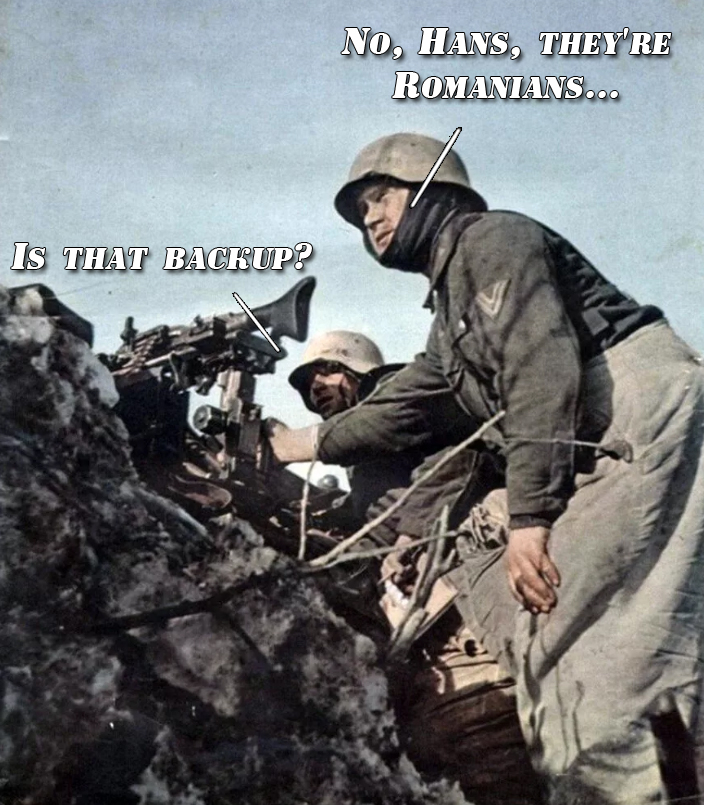 75% of Romanian soldiers were among disadvantaged peasants. They were distinguished by their unpretentiousness and patience, but they were illiterate and therefore could not understand the sophisticated army equipment: tanks, cars, fast-firing German guns, machine guns — confused them. The Romanian army included people of many different nationalities: Moldovans, gypsies, Hungarians, Turks, Transcarpathian Ukrainians. Romanian officers had extremely poor training. There were also no military traditions in the Romanian army which could be a base for military personnel training. As a German corporal recalls: “The Romanian army was the most demoralized. The soldiers hated their officers. And the officers despised their soldiers. ”

The compatriot is echoed by Lt. Col. Alexander Kataescu: "The moral and political condition of the Romanian army is very low because the soldiers have no interest in Russia, and are fighting under the pressure from Germany."

In addition, Romania had the largest cavalry contingent. In 1944, the number of cavalry regiments in each division was increased from three to four. And we remember that in the USSR, already in 1941, they realized that cavalry in modern warfare is much inferior in combat qualities than the motorized units. But before Romania, this knowledge came only to the end of the war.

The logistics of the Romanian army was poor. Hitler knew all this, so he did not count on the Romanian army as a force capable of solving strategic tasks. The German General Staff planned to use it mainly for supporting services in the rear areas. However, planning does not mean always fulfilling. And the Stalingrad tragedy was the proof of that.

Of course, we could not ignore the topic, which we know, perhaps, better than most historians. Romanians in Stalingrad. After all, we often find Romanian relics on battlefields near Stalingrad. Only a few historians have such an experience -to touch the history of Stalingrad. By the way, you can do it too, for example, if you want to buy a Romanian helmet of the Second World War, that was found by our team - LINK

So, the Soviet command perfectly understood that the Romanian units on the flanks were the least combat-ready. Therefore, on November 19, 1942, they decided to attack the Stalingrad group of troops of the Axis powers countries, precisely at the positions of the Romanian defense. The attack began with Soviet artillery preparation fire, after which the Red Army went into the offensive. Romanian units found themselves in a difficult position, as heavy Soviet tanks took part in the offensive. By the end of November 20, the front near the 3rd Romanian Army forced a breakthrough for 70 kilometers. As a result, the entire 6th army of Paulus was surrounded and subsequently destroyed.

The victory of the Red Army near Stalingrad, which became a turning point in the entire Second World War, changed the position of the country's leaders to a certain extent: almost nothing changed in relations with the Antonescu regime, they began to look for a way out of the potential disaster. The fact is that, according to I. Antonescu, "after the defeat of the 3rd and 4th armies near Stalingrad, the very foundations of the Romanian government were shaken."  "The eesire to end the war as soon as possible" became common for all the Romanians. 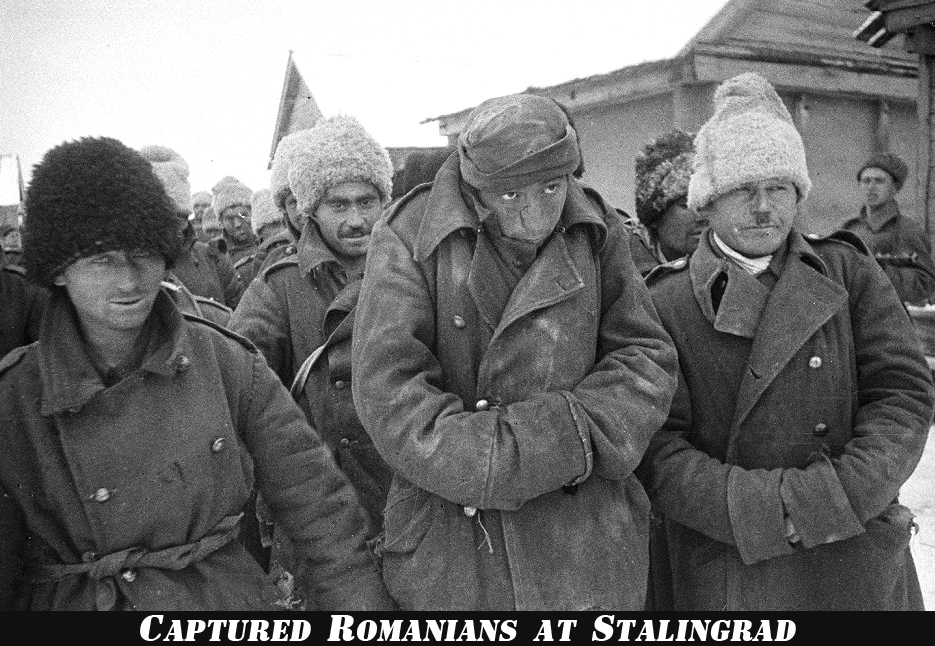 The English journal ''New Statesman and Nation''  in this regard wrote that the defeat of the German and Romanian forces at Stalingrad "shocked Romania, perhaps more than it shocked Germany." The victory of the Red Army near Stalingrad caused disagreement in the Axis powers countries: Italy was on the verge of a military-political collapse; internal political disagreements in Romania and Hungary intensified; Finland began to look for a reason for a way out of the war; Japan and Turkey were forced to refuse to enter the war against the USSR.

What has Romania achieved in WW2?

In addition to huge human losses (600 thousand people), the country suffered a huge economic damage, that was estimated as equal to the budget of pre-war Romania for 12 years. While the Romanian army fought in the USSR, on foreign territory, its country was put on the brink of disaster by military expenses and German requisitions, and then it was occupied by German troops.