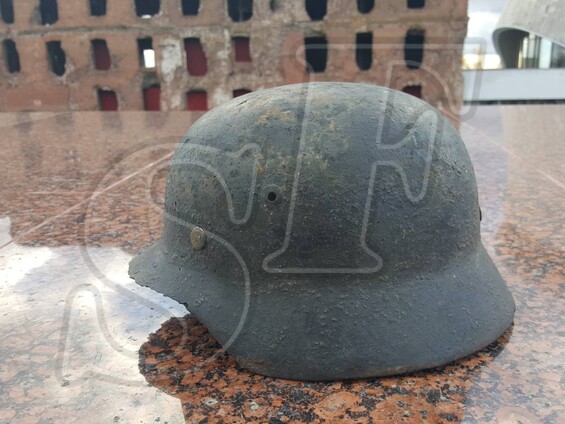 Product description: Helmet found in the river don near the town of Kalach-on-Don. Well preserved the signature of the owner of the helmet