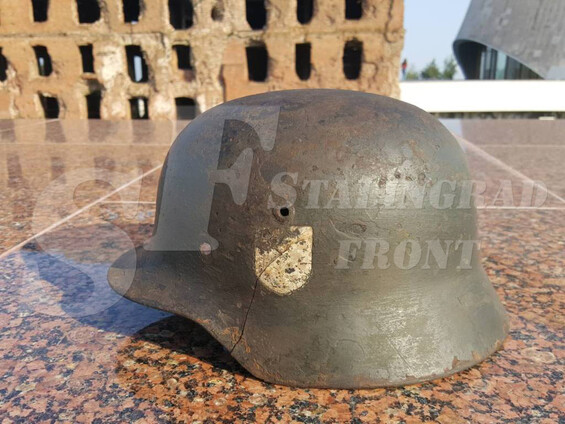 Helmet was found in Ukraine in 2017. On the helmet of number of field mail, where were the military unit of the owner of the helmet..