StalingradFront.com offers you a unique opporunity to dive into the history of, arguably, the most gruesome battle of the Second World War, in which more than 2 million people (about 6 million people according to unofficial estimates) have lost their lives during the German siege of Stalingrad in 1942-43.
On this 8 days trip, you will visit the famous landmarks of Stalingrad

and get to feel the battlefields of the many bloody battles on the 4 days battlefield expedition amongst some of such places in Volgograd Area (included but not limited to) like:

and much, much more…

When you land in Volgograd (former Stalingrad), we will take over. Everything is prepared for the ultimate WW2 expedition, and the time travel of your life. Hotels are booked for your whole stay, and 7 days of exciting WW2 history lies at your feet.

This trip will be a mix of 3 days of turisting to all the famous WW2 landmarks in Volgograd, and 4 days of exploring the many battlefields surrounding the city. As mentioned, everything has been taken care of, and you will be in good hands. All meals (nutrition), transports (in Volgograd and surrounding areas) and living quarters (accomodation) for all 7 days are included in the price!
NOTE: Your transport to and from Volgograd is not included in the price! 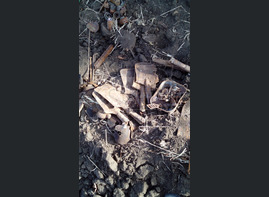 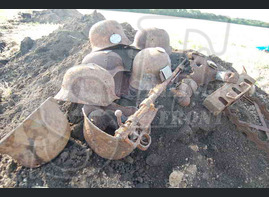 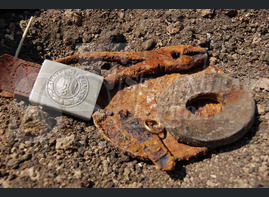 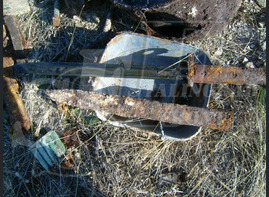 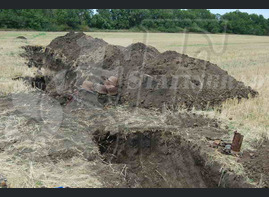 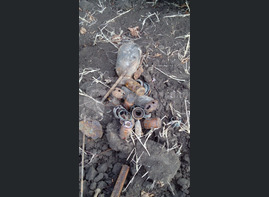 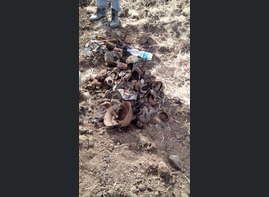 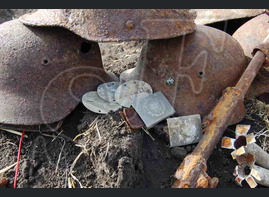 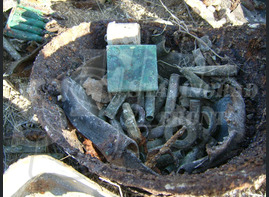 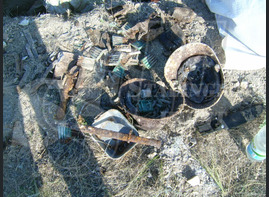 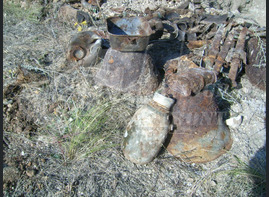 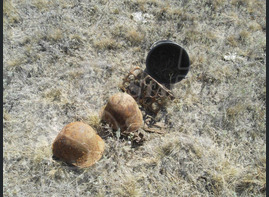 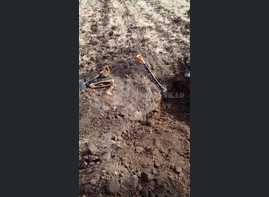 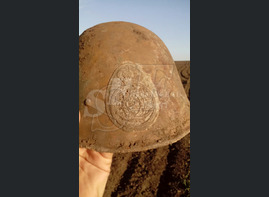 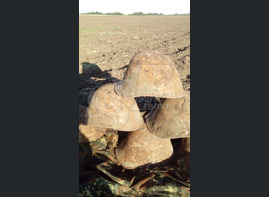 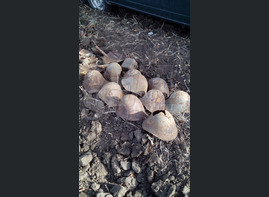 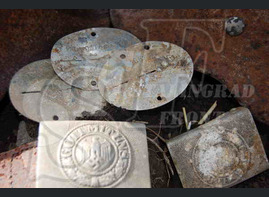 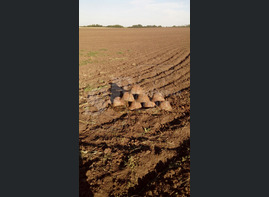 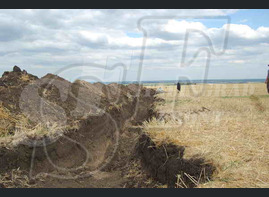 More than 200 thousand inhabitants of the city were killed in the fighting and about 100,000 were killed by the Nazis in concentration camps and in the occupied territory. The former director of the Museum of Defense Tsaritsyn - Stalingrad Andrei Mikhailovich Borodin says about the Red Army losses: "The first and last attempt to establish the extent of our losses in the Battle of Stalingrad was made in the early 1960s. Eugene Vucetic wanted Mamayev Hill to have immortalized the names of all the soldiers and officers who died in the Battle of Stalingrad. He thought it was at all possible, and asked me to make a complete list. I readily agreed to help, and the regional committee has set me free from all other work. I hurried in Podolsk archive, the Bureau of losses of the General Staff of the Ministry of Defense. Major General, headed the Bureau back then, said that the Secretary Kozlov of the Central Committee of the Party already put such a task before them. After one year of calculations, he called for the general and asked him about the results. When he learned that they had counted 2 million dead, and there would still be a work for many following months left, he said: "Enough!". And the work was stopped. Then I asked this general: "So, how many have we lost at Stalingrad, at least approximately?" - He said, "I won’t tell you".

If they counted 2 million soldiers for a year of work, who had died at Stalingrad, and there would still be a work for many months left, one would think, that "many" – is at least six months. Then, given the speed of calculations (2 million people counted per year), it turns out that they have to count 3 million of our soldiers for a year and a half (not to mention the civilians evacuated and left forcibly in the city by Stalin).